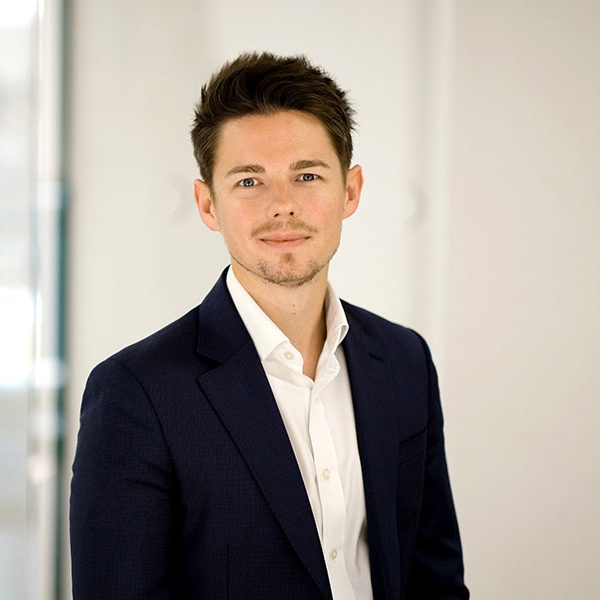 The fellow directors and shareholders at Danescroft are pleased to announce the appointment of Paul Kucewicz to the role of Development Director.

Paul joined Danescroft in November 2017 and immediately became an integral member of the team.  During his time at Danescroft he has worked on and delivered numerous successful projects and provided support across the company.  His most notable project to date has been the work undertaken on the first phase of the Guinness Partnership owned Leaside Lock.  Paul is now leading the Danescroft Development Management team working for Guinness on the delivery of Phases 2 and early procurement stage of phase 3 of the Leaside Lock.

Chief Executive Dominic Fryer said “Paul’s progression to the role of Development Director is greatly deserved.  It is in recognition of the key role he has played in the business and a reflection of his strong work ethic and dedication to his role”. 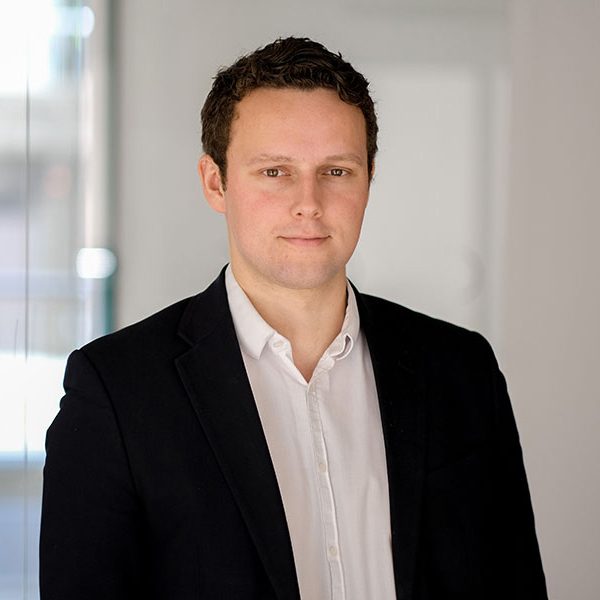 Having obtained a first class a degree in Architectural Technology, Robert is now completing his Masters Degree in Project Management and Construction, and he is a student member of the RICS.

Robert is responsible for ensuring efficient project delivery across a range of construction and infrastructure projects.

Prior to joining Danescroft, he was employed for 4 years by Knight Dragon, where he was responsible for the successful delivery of a number of demanding construction elements of their Greenwich Peninsula development. 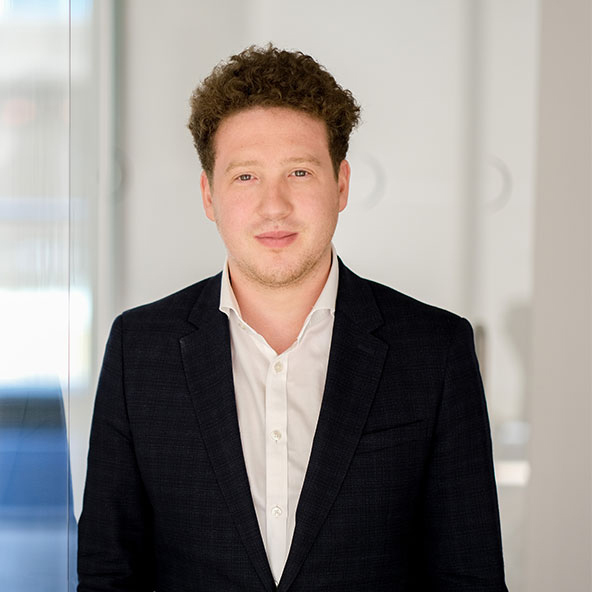 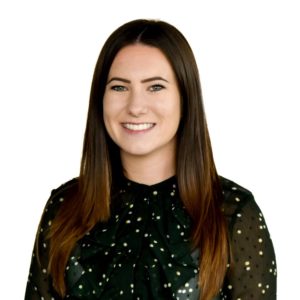 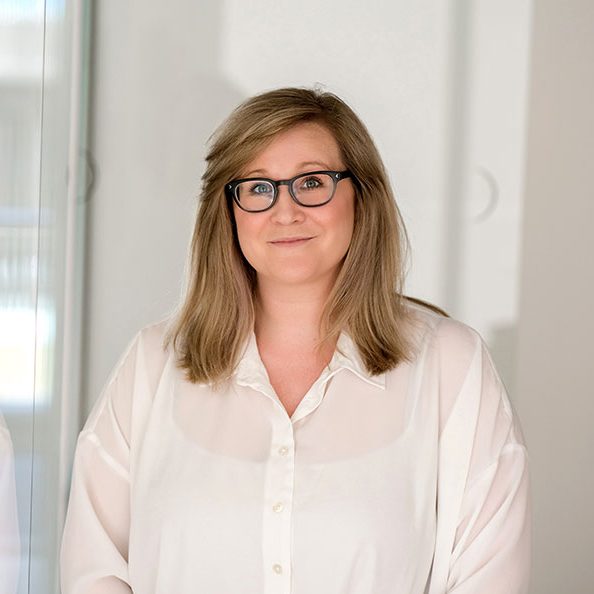 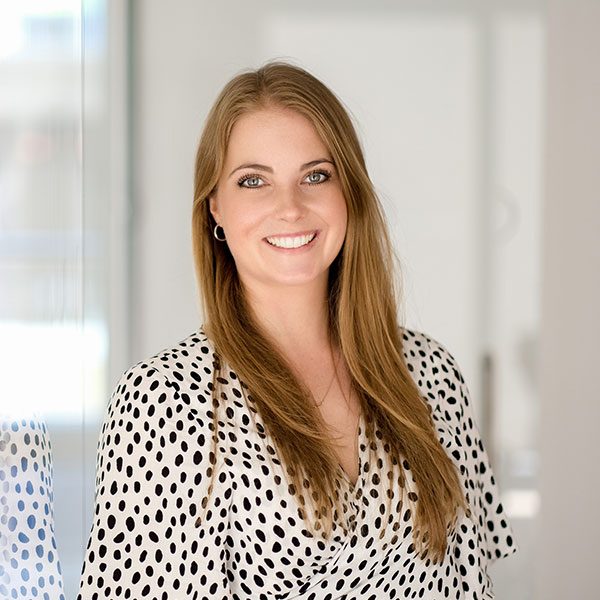 He has significant strategic land experience; working with agents and landowners to agree commercial terms as well as promoting large residential development sites through the Local Plan process. 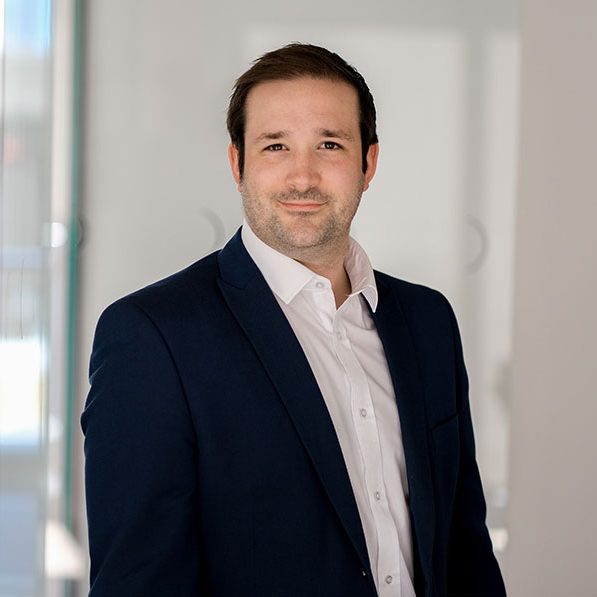 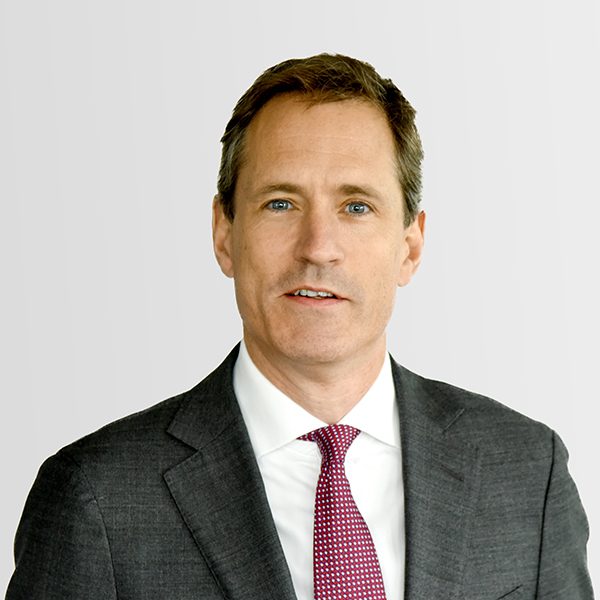 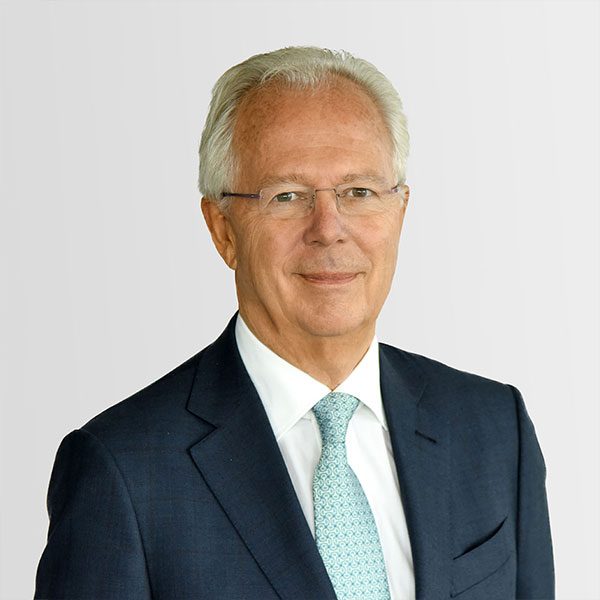 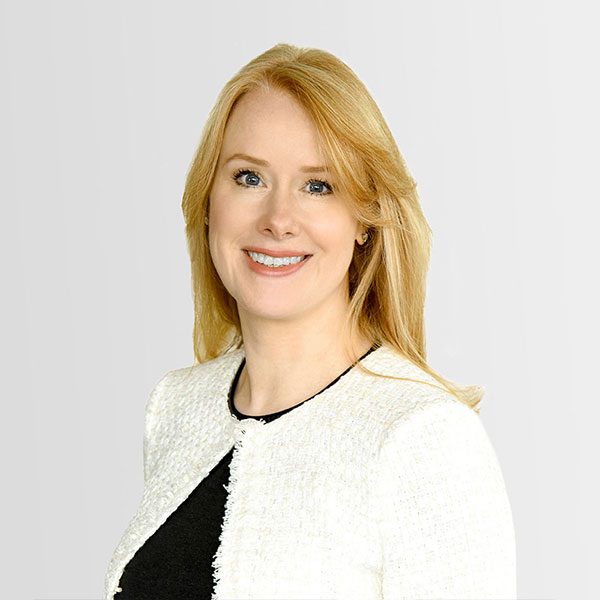 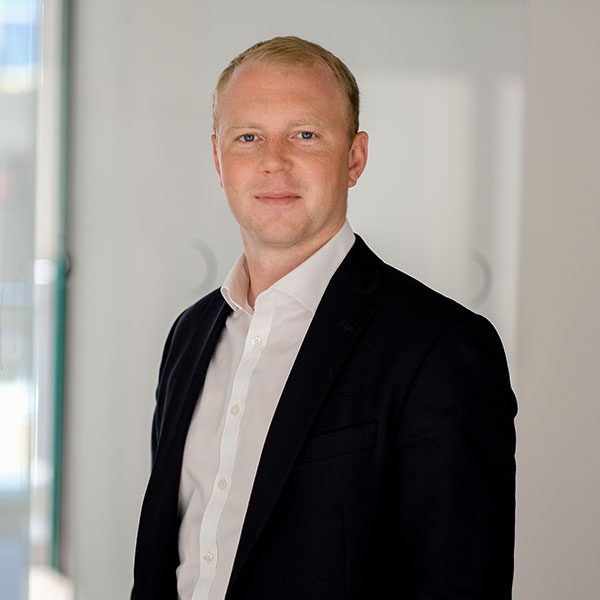 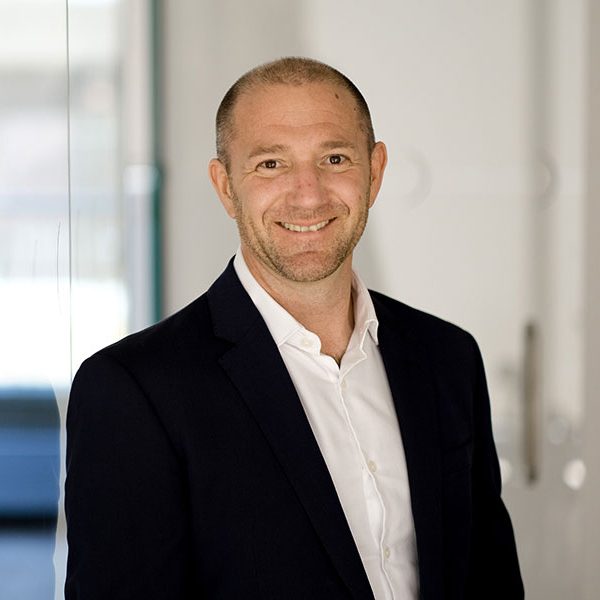 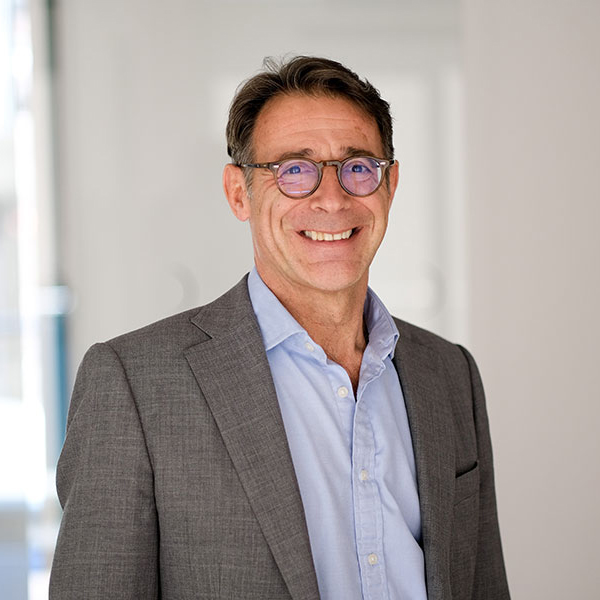